AVN was pleased to be selected by Paul Epworth to design and build the Symphonic Acoustics main monitoring system for their new studios located in Crouch End, London, UK. This studio was designed by WSDG-Walters-Storyk Design Group.

In its 160 year-plus life, it is fair to say that this magnificent and iconic church building in Crouch End has been put to some very interesting use. Built in the 1850s, it existed solely for religious purposes for well over a century, serving local residents of the Agapemonite sect. Its life as a place of worship remained largely unchanged until the many social changes that took place in the second half of the 20th Century led to the building becoming in much demand with the creative industries. As a result The Church eventually split into two halves; one which serves to this day as a traditional church, and the other which since the early 1980s has been through a procession of creative studio ventures which have made large contributions towards Crouch End’s arts heritage.

The first infiltration of creatives came in the form of various artists, the most influential of whom were the acclaimed animators Bob Bura and John Hardwick who had together been tasting success since the 1950s with their creations Captain Pugwash, Camberwick Green and Trumpton. Bura and Hardwick purchased the building at the start of the 1980s, and by ’84 were renting the vast upstairs church room to Dave Stewart and Annie Lennox of the then newly-formed Eurythmics. Stewart and Lennox converted the space into a brand new recording studio where they completed their debut album, 1984’s Sweet Dreams, and from that moment on The Church Studios was an established marker on the London recording map.

As The Eurythmics’ fame and fortune grew to huge heights over the remainder of the 1980s and beyond, they purchased the building from Bura and Hardwick and set about building on its legacy. Much of the band’s own catalogue was recorded here, as was Dave Stewart’s many other projects. But The Church also went on to welcome anyone from Bob Dylan to Radiohead, Elvis Costello to Depeche Mode, and My Bloody Valentine to David Gray, the latter of whom brought the studio into a new era in 2004 when he acquired its ownership exactly 20 years after the release of Sweet Dreams.

David Gray’s tenure at the building lasted for the best part of a decade. However this period coincided with a dramatically changing landscape for the music industry, one in which numerous other prominent London recording studios fell victim to the destructive decline of record sales and label budgets. In 2013, by which time Gray had made the decision to move on, The Church too seemed under serious threat of being forced into the hands of property developers much to the sadness of the local community who rallied to keep the building’s creative legacy alive and well.

In Partnership with WSDG

Fortunately a saviour was not far away. When it became known that leading UK Producer Paul Epworth was on the hunt for a studio facility of his own, Gray made the call and a changing-of-the-guard was eventually agreed in October 2013. Epworth, alongside the renowned Walters-Storyk Design Group and Miloco Builds, set about transforming The Church into a world class recording complex fit for the 21st Century. He completely refurbished the upstairs and downstairs floors to present three incredible new studios: a vast tracking room featuring a 72 Channel Vintage EMI Neve console; an incredible SSL studio, so high-spec that it borders on the future; and a brand new, state-of-the-art writing suite to compete with the very best writing studios around.

2014 has seen an immense start to life at the brand new Church. The studio’s first session was with no-less than U2 who recorded parts of their Songs of Innocence album under Paul’s production. At the time of the momentous relaunch in September 2014, the forthcoming schedule is packed with countless great artists gathering from around the world at this hugely exciting new London recording facility. It makes for an epic start to another epic era at Crouch End’s Church Studios.

2014 has seen an immense start to life at the brand new Church. The studio’s first session was with no-less than U2 who recorded parts of their Songs of Innocence album under Paul’s production. At the time of the momentous relaunch in September 2014, the forthcoming schedule is packed with countless great artists gathering from around the world at this hugely exciting new London recording facility. It makes for an epic start to another epic era at Crouch End’s Church Studios. 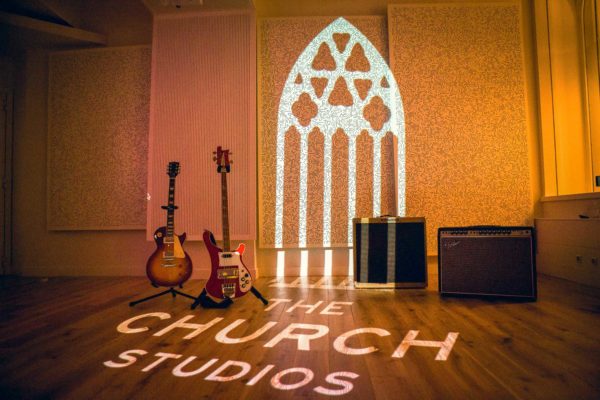 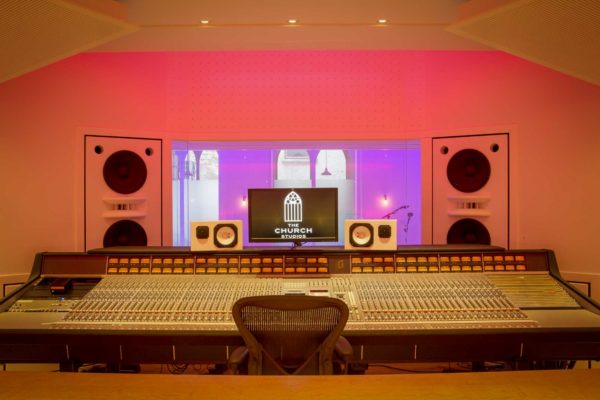 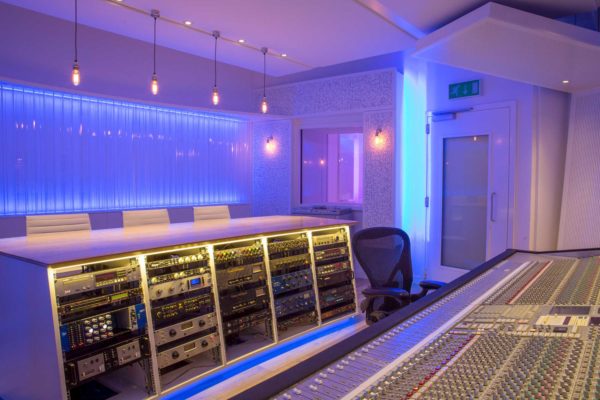 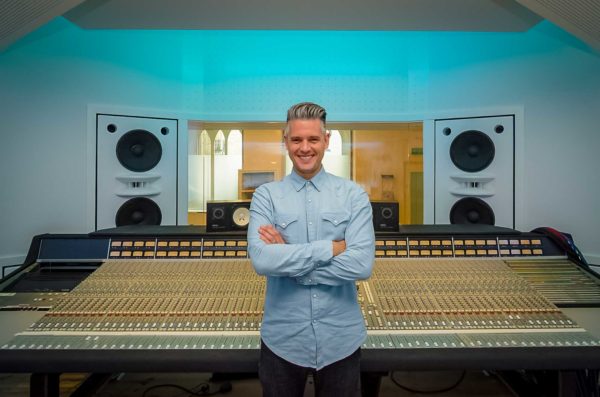 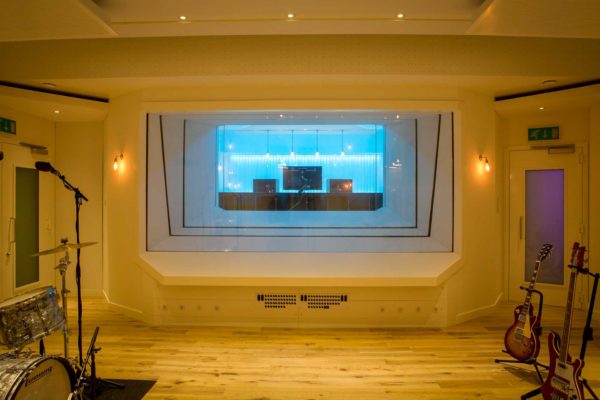 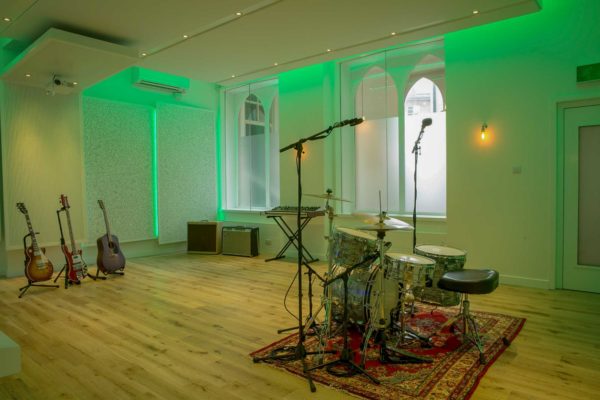 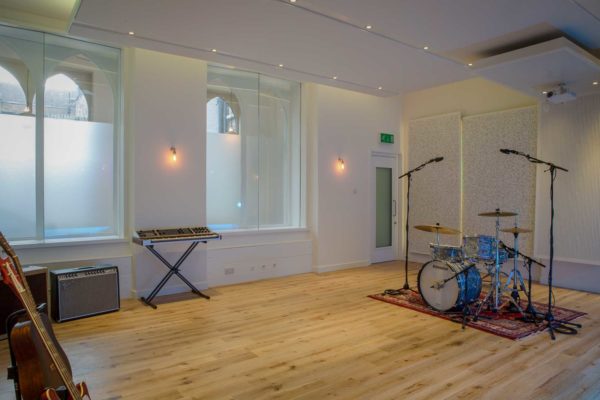 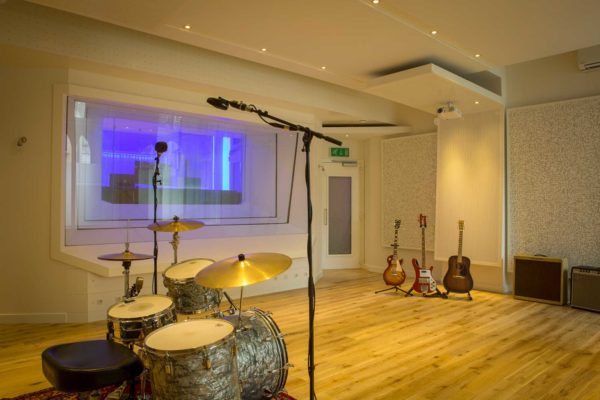 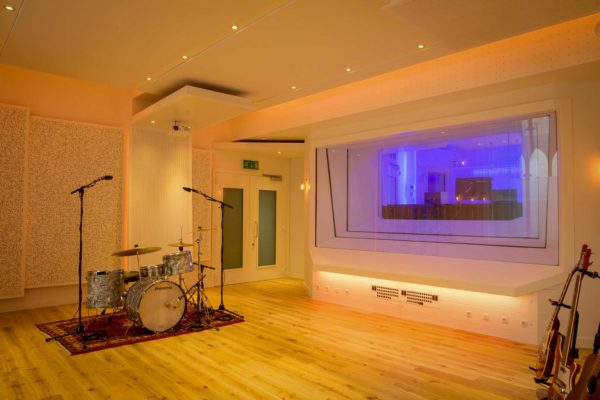 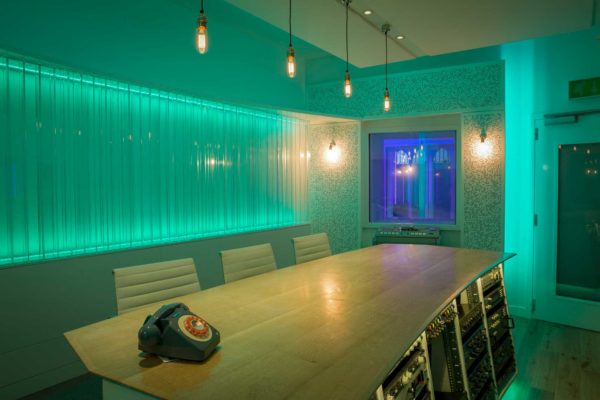 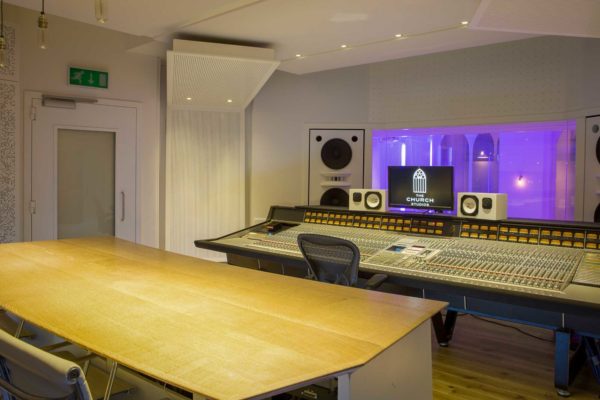 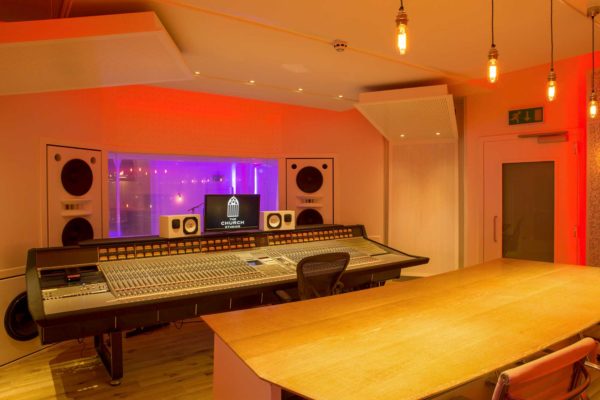 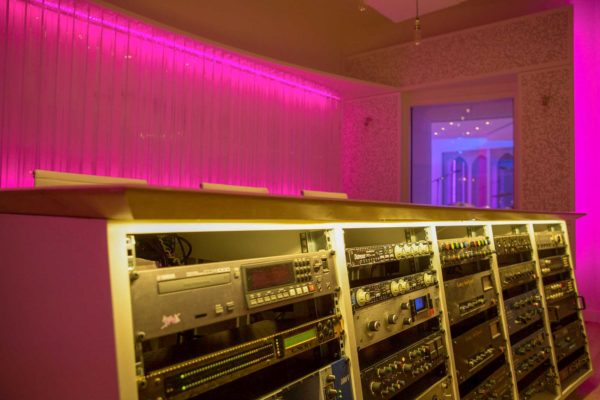 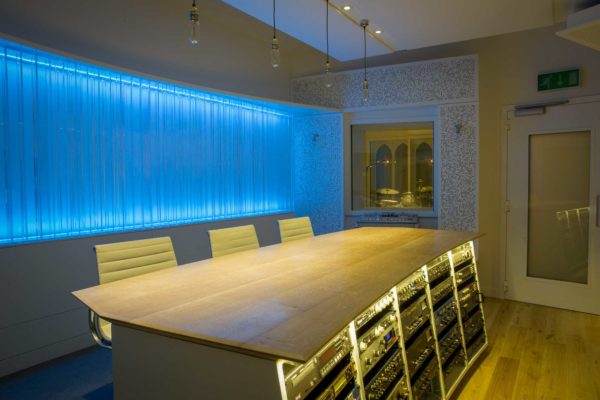 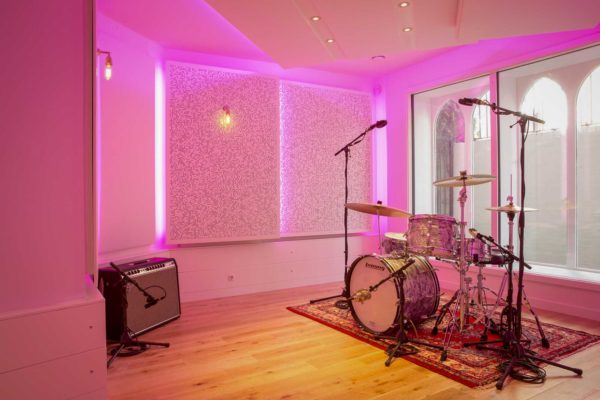 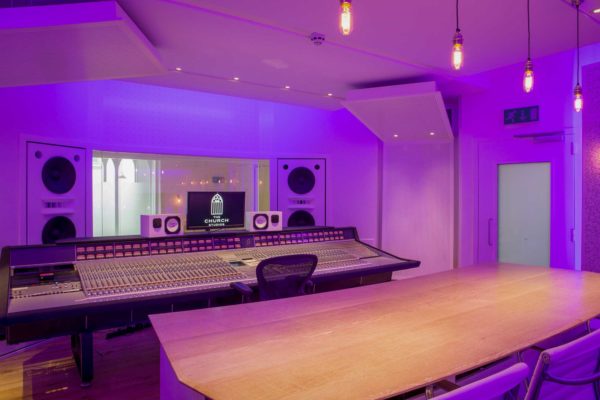 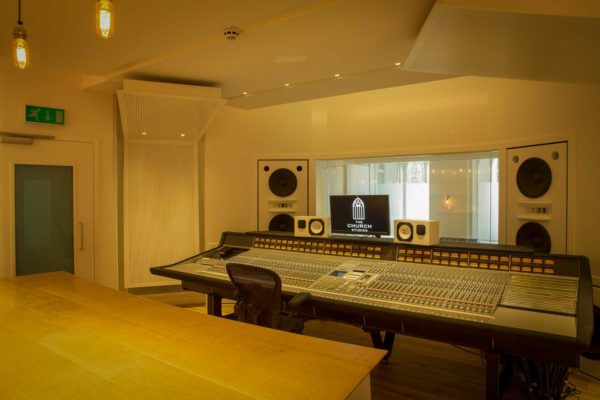 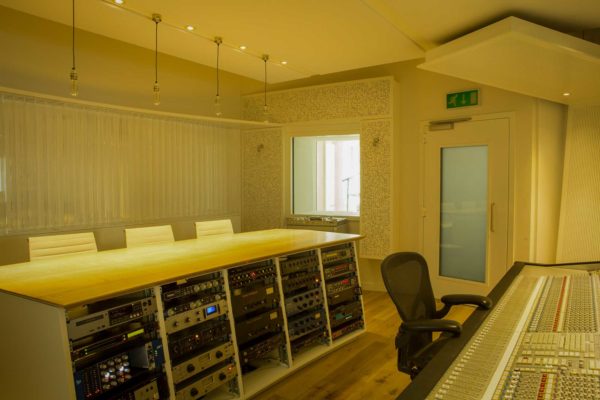 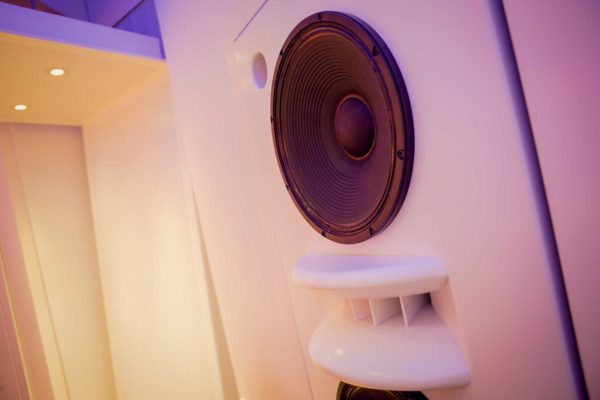 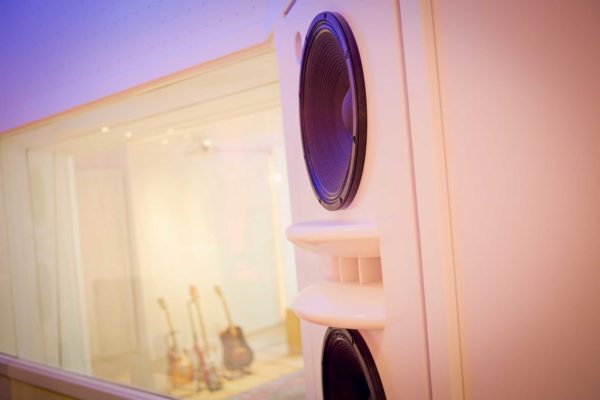